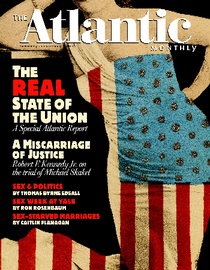 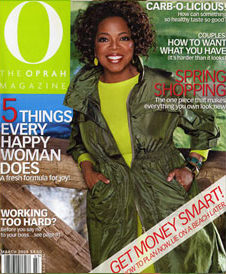 It’s joy, it’s misery, it’s an ache that you miss when it’s gone—what is it about desire that has such a hold on us? Patricia Stacey takes a tutorial on a subject as old, knotty, delicious, and confusing as love itself—though love has nothing to do with it—and discovers the real laws of attraction. 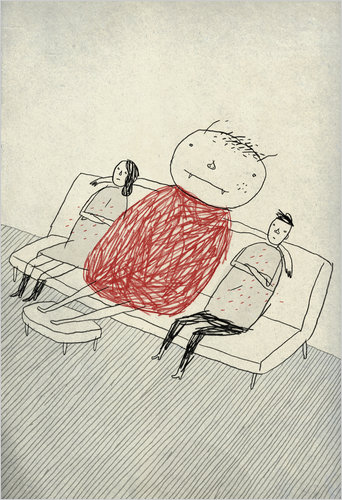 By the time the scabies entered our house, my husband, Cliff, and I were already occupying two separate orbits, rarely intersecting. A few months earlier he had stopped saying goodbye when he left for work, and I tended to look away when he came home. I couldn’t stand to see the disdain — imagined or not — that colored his face when he looked at me.

After we determined that the scabies had come from my visits to care for my mother, Cliff blamed me for their arrival, and I blamed him for our inability to get rid of them. The scabies didn’t seem to care who was right. They seeped out of our clothes, burrowed into our skin, and woke us in the night to fits of scratching. I didn’t go out much, only to buy groceries or plastic sheeting for our furniture. 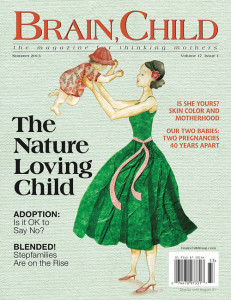