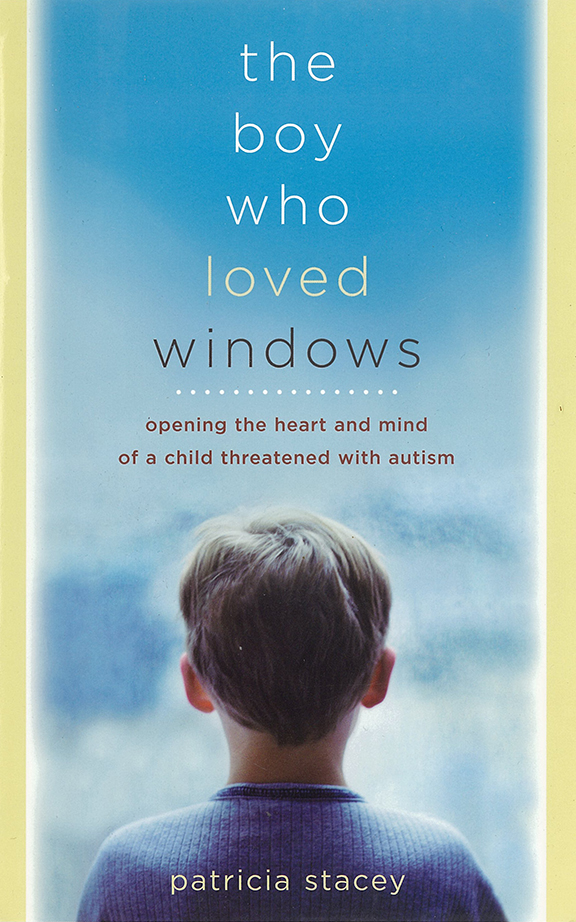 Notes from the Author

I’d like to invite you to imagine, for a minute, that doctors have told you that your child may never walk or talk. He may be institutionalized. He may never relate. He may never be able to tell you he loves you, may never want to. And now imagine that the world presents you with one possibility: proof that some children with his problem can be social, can be creative. He might even walk or talk. But there’s one catch: you’ll have to spend every waking moment of the next few year of your life with him. You’ll have to work like you’ve never worked before

Would you do it?

Such was the problem presented to me and my family in 1997 when we were told that our son showed some of the earliest signs of autism anyone had ever seen. By six months old, Walker could sometimes be found wildly thrashing about with frenzied body movements, other times limp and staring off into space. He seemed more beguiled by the light that flooded in from our windows than interested in his sister, Elizabeth, my husband Cliff, or me. We spent years working with him, using a then-controversial technique created by developmental psychiatrist Stanley Greenspan called DIR– which essentially meant that we had to work with our son creating juicy interactive moments several hours a day. We were exhausted, frazzled, but the results were remarkable. Our son Walker became more animated, empathic, charming, and outgoing than we imagined possible. I wrote a book about our experience called The Boy Who Loved Windows; Opening the Heart and Mind of a Child With Autism(De Capo 2003). Memoirist and O, The Oprah Magazine’s Martha Beck called the book Part Medical detective story, part testament to the power of love, all fascinating and beautifully written. A wonderful read.

When I began writing The Boy Who Loved Windows fifteen years ago, I found myself sometimes waking up with excitement in the middle of the night to write. I was sitting on one of the biggest stories of the new century and I knew it. The brain was being rethought. Having a baby with autism in a time when science knew how much the brain could learn and change, and when pioneers were just discovering how quickly it might be able to learn and change and “rewire,” was intoxicating. The book wove together reflections, personal drama (lost friendships; marital tensions; moments of connection), ideas, and facts about all the new research coming out, and speculations about their connections. Maybe one of the most important issues I dramatized was the story of how I learned about the sensitivity of people with autism.

Imagine your sensory world scrambled and unregulated, your auditory intake an incessant rock station – or worse, mere static –blasting in your ears. Imagine your kitchen light as bright as a searchlight, boring into your cornea every time you turn it on. Imagine yourself in clothes so irritating that they seem lined with metal scraping brushes.

The Boy Who Loved Windows is an invitation into a life and into a mind as it grows and changes. It inspires questions about how we become who we are, questions about identity and the brain, about experience and neurology, about the brain and personality.

By story’s end, my son was remarkably free of autistic symptoms – happy and living a typical life. Readers called me from all over the country crying over the phone. I had given a blow-by-blow description of how we took our baby and virtually “rewired” his brain so he could tolerate interaction, and emotionally learn and grow. I invite you into my world.

Readers often ask me two questions: “How is your son doing?” and “When are you going to write a sequel?” I am currently working on a sequel. My son is doing very well.

Some readers question if my son truly had autism, given that he was able to do so well after therapeutic intervention. One of the greatest myths about autism for a long time was that its deficits were hard-wired. For some children, it is far more difficult to overcome challenges to learning and changing. Yet, in recent years, the autism community has come to understand that recovery is possible. No psychiatrist or developmental specialist working with my son ever doubted that he was fighting autism. The question was never what was challenging his brain, but how far he could move beyond.